Le Col launched a series of challenges to grow their Strava club and connect with Strava’s audience, which they describe as “unparalleled” in both numbers and interest.

Le Col is a UK-based manufacturer of premium cycling apparel. As an aspirational brand, they focus primarily on cyclists who are seeking to ride faster and further - and need a kit to get them there.

Seeking a fresh way to connect their brand to an engaged audience of cyclists, Le Col first partnered with Strava on a sponsored challenge in 2017. What started as an experiment in marketing soon became the fulcrum of their social strategy. Through 10 challenges and more than 763,000 total unique participants, Le Col has seen a tremendous return on their advertising spend.

“Strava reaches more of our audience, full stop. On other platforms we have to pay for that reach - our message is just seen on Strava by more people that follow us.”

Le Col’s first, the Le Col 5 Hour Challenge, drew more than 87,000 participants and encouraged riders to log five hours in the saddle and see where their bikes can take them. From there, Le Col was able to leverage this strong introduction to grow not only their challenge participation, but perhaps more importantly, their club engagement. Since that first challenge, Le Col’s Strava club has grown to 97,000+ members - and is now four times larger than any of their other social followings. “The engagement we get on it is brilliant.”

Through their Strava club, Le Col has discovered that the platform is not only great for engaging customers but also a key testing ground for brand messaging. “We’ve tested different messages around content and product and have found which messages are and aren’t effective...One of the biggest benefits is how simple it all is and how purely brands can communicate with people and how people aren’t overwhelmed with branded messages. It’s all very clean.”

Most recently, Le Col innovated again with the Le Col Tour Challenge, in which riders were encouraged to ride 115km as part of a larger competition to see which country could collectively ride the greatest cumulative distance over three weeks. This data was integrated into a larger digital out of home campaign, which drove the 253,000 challenge participants to ride the most kilometers covered in a single Le Col challenge thus far. Why such a massive turnout? “We believe it was because of the fantastic ad campaign and interactive leaderboards developed for the challenge, way above and beyond what any cycling challenge has built and developed before." 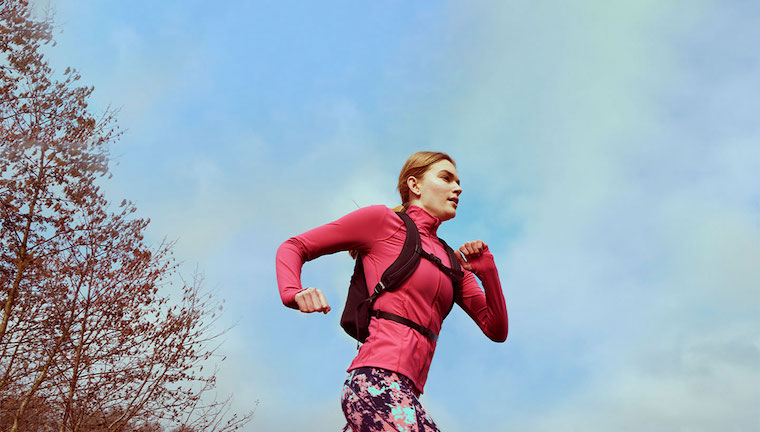 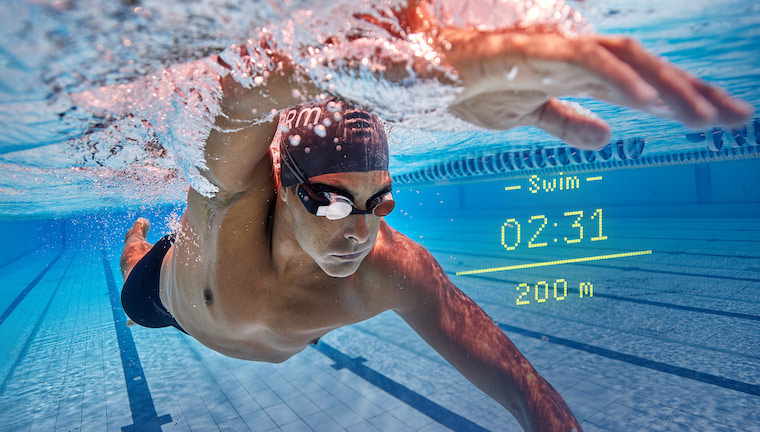 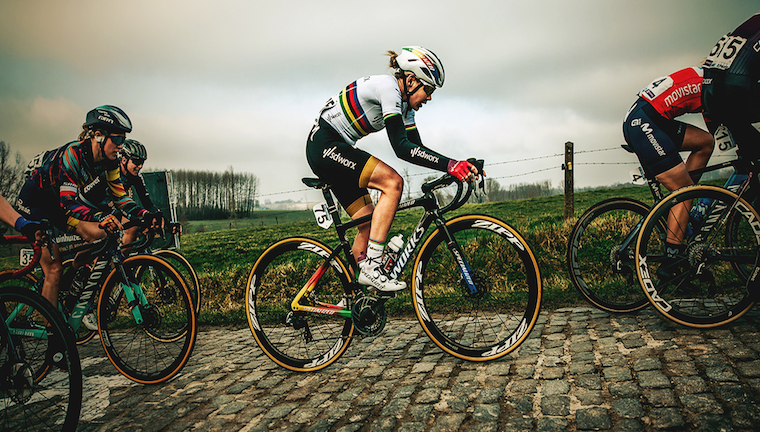