Seeking to leverage Strava’s diverse and expansive user base, AfterShokz reached out in 2019 to build brand awareness and strengthen their brand image among athletes.

AfterShokz is a sports headphone company. Their patented technology has become a game changer for athletes all around the world – allowing you to gain motivation from your music without blocking out the world around you.

Portion of UK athletes that recall seeing AfterShokz in their feed

AfterShokz has pioneered bone conduction audio technology since arriving on the scene in 2011, with over 300 patents held worldwide. With a track record of leading the pack and pushing limits, partnering with Strava was the ideal next step for AfterShokz in their bid to build brand awareness. They would achieve this goal by hosting a series of sponsored challenges.

The brand acknowledged the great potential for community growth on Strava, and used their existing relationship with successful UK-based sports media and PR agency Fusion Media to great effect. Fusion already assisted with AfterShokz’ community management across their existing social channels, and this campaign saw the agency take up the management and coordination of the AfterShokz Running and AfterShokz Cycling clubs. Driving athletes towards both of these clubs was a huge focus for the brand coming into the partnership, and both clubs saw a drastic increase in membership as a result of their sponsored challenges. As organic content from brands isn’t suppressed on Strava, it’s simple for a brand to reach their target audience – and a bustling, engaged club is a great touchpoint for any brand. Fusion understood this, and built a great following within both clubs via a diligent engagement strategy and by acting on the results of a recent research study on the effectiveness of Strava clubs.

“Strava is a vital partner to help us to reach athletes.”

The first challenge the brand sponsored was a week-long cycling challenge targeting cyclists in the UK, in October of 2019. The challenge was active during the World Road Cycling Championships as the competition took place in Yorkshire, so that excitement amongst UK cyclists was higher than usual. Hosting a challenge during a key sporting event is a proven way to capture an engaged audience of athletes, and a smart way to encourage challenge participation. Offering a slew of prizes as reward for completing the challenge – exclusive discounts and entries to a grand prize draw – saw almost 48,000 cyclists sign up.

Following on from a successful first challenge, in November 2019 AfterShokz turned their attention to runners – Strava’s fastest-growing demographic. The two-week Half Marathon Challenge was targeted to runners and multisport athletes within the UK, and again offered enticing prizes to completers, including a discount and the opportunity to purchase an exclusive bundle. Additionally, the brand offered 14 daily giveaways to athletes who joined the newly-set up AfterShokz Running club and posted pictures of themselves on a run during the challenge. The challenge garnered 51,908 participants, and most importantly launched the Running club from zero members to over 5,000 in the space of a few weeks. By offering additional prizes as a reward for those joining the club, AfterShokz saw rapid growth of their community, which is still thriving today.

Capitalising on the huge uptick in their club membership, the brand’s third challenge began in February 2020 in the form of the “Be Passionate” Challenge – a week-long run challenge targeting UK runners, and challenging them to cover a cumulative total of 15 kilometres. This consistent cadence of challenges and a surge in club growth combined to great effect – over 102,000 athletes joined the challenge. Although the challenge was targeted to runners in the UK, impressions were generated around the world thanks to the viral joining effect of challenges – whereby when an athlete joins a challenge, an in-feed unit will be displayed to their followers. This saw challenge participation soar to impressive new heights. Additionally, AfterShokz offered 100 medals – physical replicas of the finisher’s badge – to athletes who posted their activities within the AfterShokz Running club. Alongside another attractive prize bundle, the rewards were key to supercharging completions, with over 75% of entrants completing the challenge. The success of the challenge, which had almost 1.2 million unique athlete impressions, saw the Running Club membership increase by over 400% in the space of two weeks. The rallying cry of ”Be Passionate” had been heeded by a great number of athletes.

In April 2020, an independent analysis of partner brand awareness was conducted among Strava users, with a focus on the unprompted recall of brands appearing on Strava. The survey found that one-quarter of Strava athletes in the UK recalled seeing the AfterShokz brand in their Strava feed. Following the campaign of sponsored challenges, the survey also revealed that 74% of athletes would either definitely buy or consider buying products from AfterShokz after engaging with the brand on Strava. Through a combination of diligent community management, fun and accessible challenges with great prizes, and a focus on athletes sharing their journeys with one another, AfterShokz built great awareness of their brand, shown by the vast number of participants from all over the world who have joined their community.

Inspired to engage with a community of 50 million athletes on Strava? Get in touch to find out how we can work together! 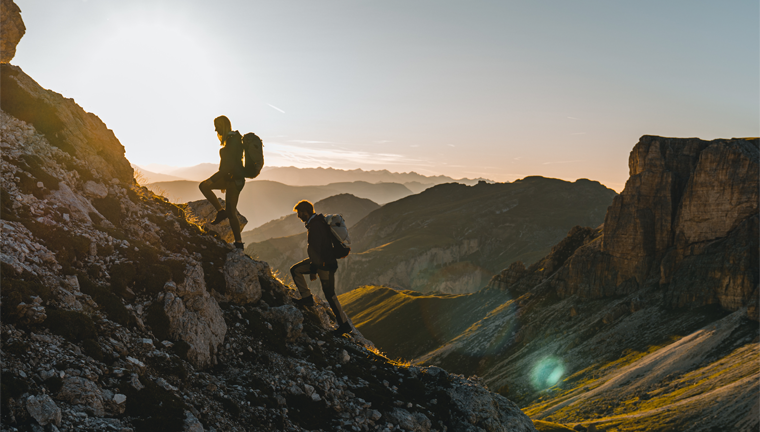 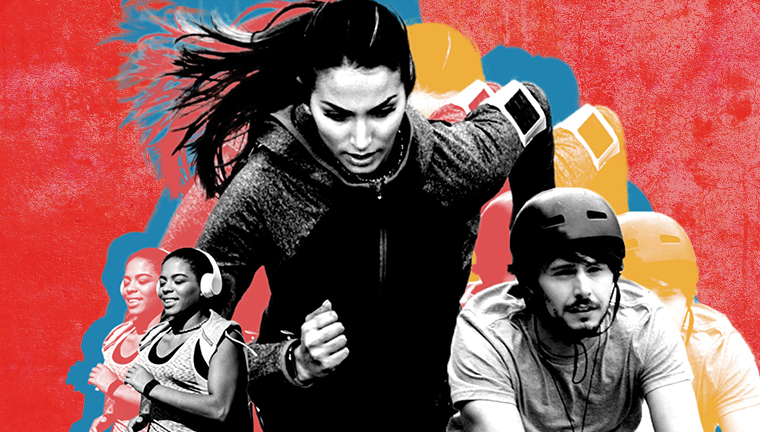 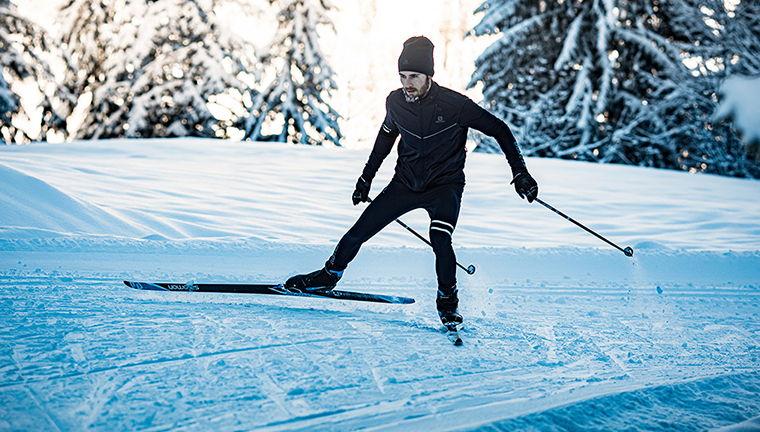